Our customized programs provide in-depth intelligence so you can make the right decisions about market entry and develop sustainable, innovation strategies.

When is the right time to take your innovation to market?

Which markets in the value chain are right for you to enter?

How do you build alliances and connect with early reference customers?

How do you maximize opportunity and minimize risk with advanced technology? 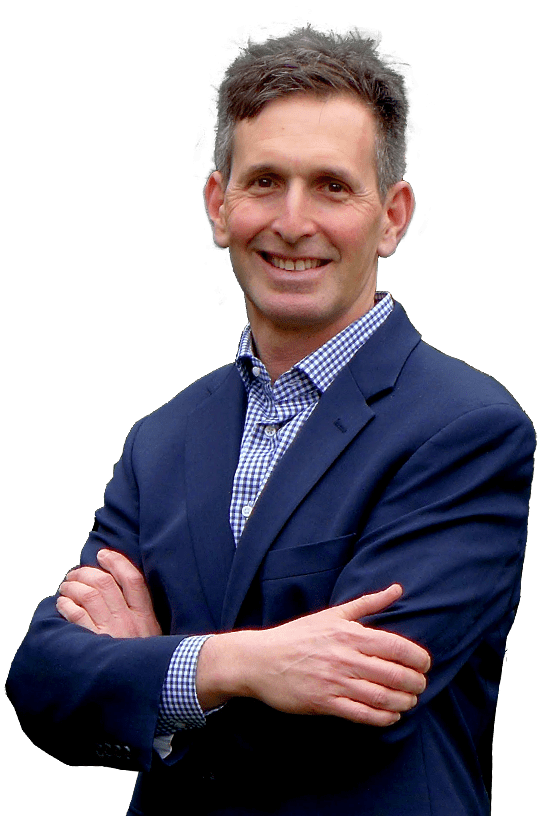 the President and CEO of Qanopy

Robert Pearlstein is the President and CEO of Qanopy.  Qanopy is a Silicon Valley based business development firm focusing on bringing new and existing technology to market.  Robert has more than 25 years of experience assisting Global 2000 companies successfully commercialize their R&D and emerging technologies. Robert has a deep network of domestic and international contacts which he leverages to validate his client's value propositions to achieve market traction.   Before starting Qanopy, Robert served as Vice President, Business Development for SRI (Stanford Research Institute) where he directed commercialization, new venture creation, and marketing.  While at SRI, Robert grew its advanced technology business from $15M to $50M per year.

Robert also has many years of experience in new product and channel partner development with Silicon Valley startups. Robert specializes in devising winning business strategies that have effectively addressed his client's needs to develop successful go-to-market plans. He holds an MBA from the American Graduate School of International Management (Thunderbird) and a technical degree from the City University of New York, Queens College. He is the author of “Built For Global”, a step-by-step guide on taking technology companies international. Robert is a coveted speaker on innovation and expansion - participating as an international keynote on topics including artificial intelligence and advanced robotics. He is proficient in Japanese and Spanish which he continues to study in his free time.  When he is not working, Robert enjoys running, practicing yoga and hiking with his family.